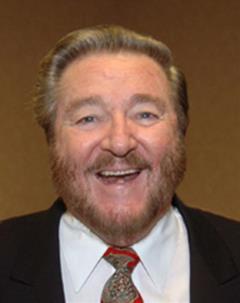 H. Carl Haywood, Emeritus Professor at  Peabody College of Vanderbilt University, passed away from cancer in Nashville, Tennessee on October 12, 2021. He was 89.

Dr. Haywood joined the faculty of Peabody College in 1962. Following retirement from Vanderbilt University in 1994, he founded the Graduate School of Education and Psychology at Touro College, New York City, and served as its dean until his second retirement in August 2000.

Dr. Haywood earned bachelor's (1956) and master's (1957) degrees in psychology from San Diego State University and a PhD in clinical psychology in 1961 from the  University of Illinois Chicago.

He was recognized with numerous awards over the course of his career, including the the Leadership (1985) and Research (1989) Awards of AAIDD, the Edgar A. Doll Award (1988) from APA's Division 33 for his research, and in 1993, he was recognized by Vanderbilt University with its Alexander Heard Distinguished Service Professorship.

A memorial service will be held next spring or summer at Christ Church Cathedral in Nashville where he was a parishioner and 20-year member of the choir.

In lieu of flowers, the family requests memorial donations be made to The Susan Gray School, Vanderbilt University. Remembrances may be posted on his online obituary.


Click here to make a donation to AAIDD in his memory.